Sennelier and the Picasso Story as told by Pierre Guidetti

After WWII, after Paris had been liberated, Picasso returned to the city of light.

As one might imagine, after fighting fascism in both Spain and France, Picasso and his friends were very much engaged in all forms of freedom and freedom of expression. 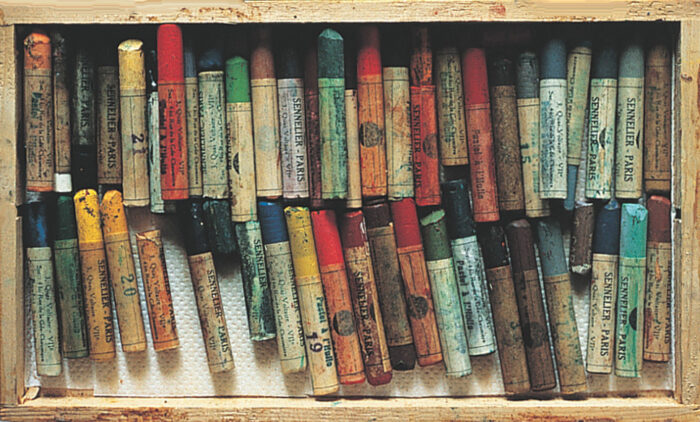 He and his personal friend Henri Goetz went to one of their favourite Paris destinations, the famed Sennelier Store, across from the Louvre. They asked to have a new medium made that would be similar to Oil Paint in some regards but would function on a variety of surfaces; canvas, cardboard, paper, glass, metal and more without needing to be primed or prepared. They needed something for direct and immediate painting without a brush. 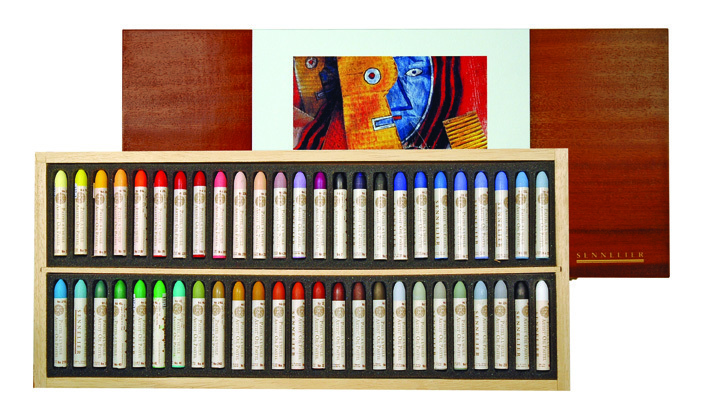 In many ways, this request was ahead of its time, as it seems they were asking for the creation of a perfect tool for working in mixed media.

As they asked Henri Sennelier to create this, they also asked for a variety of special colours.

As it turns out, Sennelier had a basic colour palette of around 30 colours that would be used to build a foundation of any colour line. But Henri Goetz and Pablo Picasso wanted additional unique colours, specifically weighted towards grey.

As you probably know, Picasso had been known for his grey, in contradiction to the impressionists, fauvists, and les nabis who were developing paintings using vivid colour.

We would like to call to attention some of these very unique colours, such as the grey. Before this, there was no range of colours that had so many beautiful and nuanced greys.

Today, we are seeing a resurgence of grey colours being used by contemporary artists, so it is the perfect time to discover or rediscover Picasso’s grey! 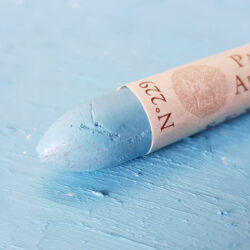 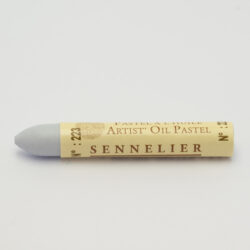 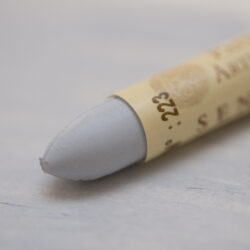 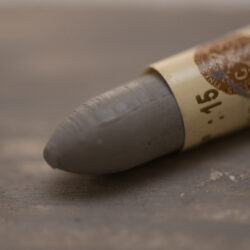 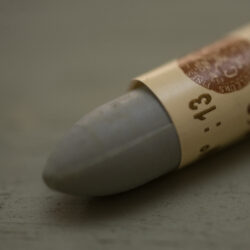 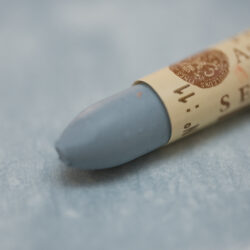 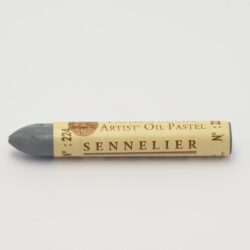 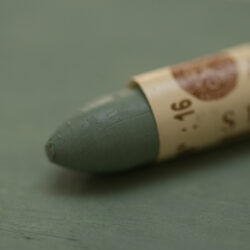