The Legend of Rose Madder

Rose madder is a distinctive rose-coloured pigment made from the roots of the common madder plant, Rubia tinctorum. It is a transparent pigment with granulating properties in watercolour. A natural organic lake pigment, it was first used as a dye for fabrics. Evidence of its use can be found in ancient Greek, Roman and Egyptian cloths as far back as 1500 BC. Cloth dyed with madder root pigment was even found in the tomb of Tutankhamun. 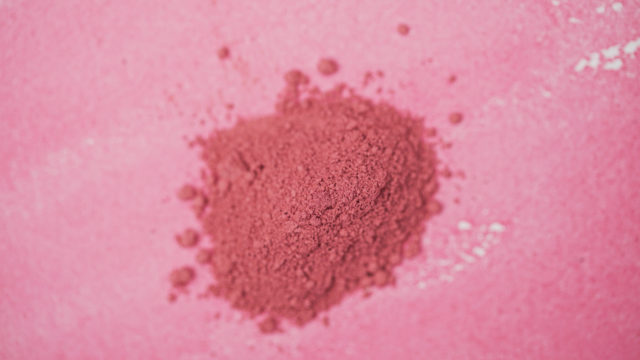 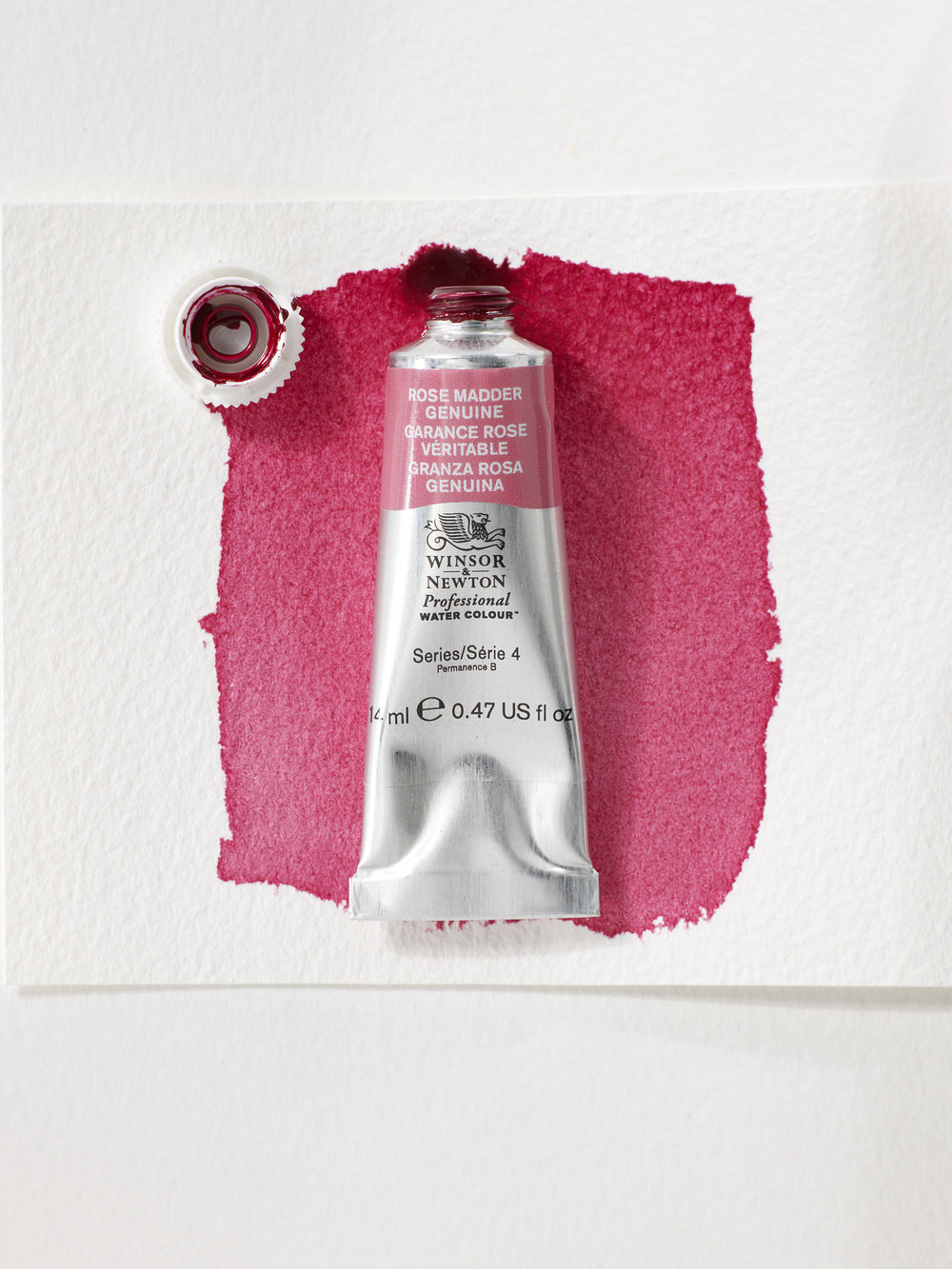 Considered one of the best quality natural pigments, it was highly sought after and was brought to Europe by the crusaders. By the 13th century it was being cultivated across Europe, notably in the Netherlands, where the sandy soil provided a favourable environment for the plant.

But the production of madder dye was costly; by 1860, Britain’s madder imports were worth £1.25 million a year. It was necessary to find a better, more reliable method making of the pigment. The renowned colourist George Field made extensive study of the madder plant, and in 1804 discovered a more efficient process of extracting the dye and making a stronger, more vibrant pigment. William Winsor understood the importance of Field’s research and acquired his notes and experiments after his death in 1854. These 10 volumes formed the basis of some of the colour recipes for the then newly founded Winsor & Newton company. 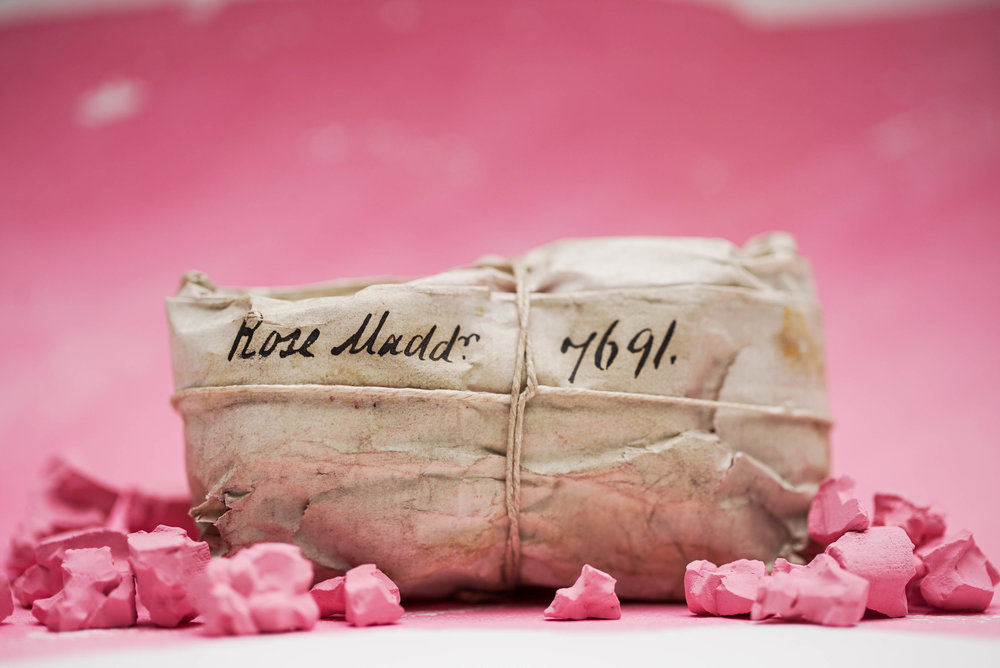 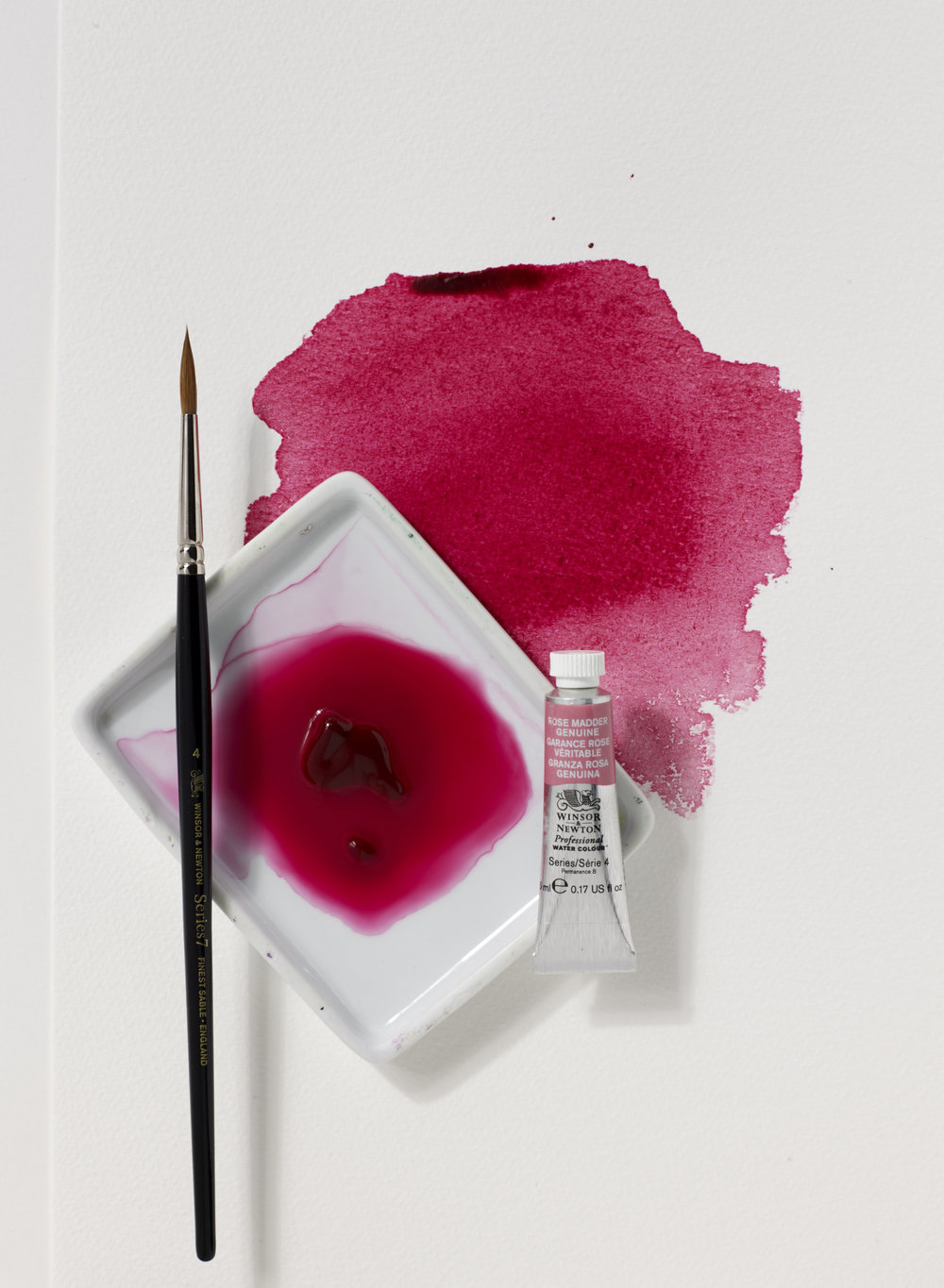 The production of rose madder is still based on Field’s recipes, which Winsor & Newton has exclusive access to. It remains a unique pigment with varying shades of rose, browns and purples that cannot be duplicated. Though alizarin, a dye derived from madder, was later synthesised in the 19th century, making it far more affordable, the two colours should not be compared. Rose madder retains a soft depth and richness unlike any other rose available.

This article was shared with the permission of our friends at Winsor & Newton.