A Gem of a Colour – Emerald Green

Emerald green is a bright blue-green named after the precious gemstone, which gets its distinctive color from trace amounts of chromium and vanadium. Also known as Schweinfurt green, Paris green and Veronese green, it has been a popular color throughout history and was Pantone’s Color of the Year in 2013. 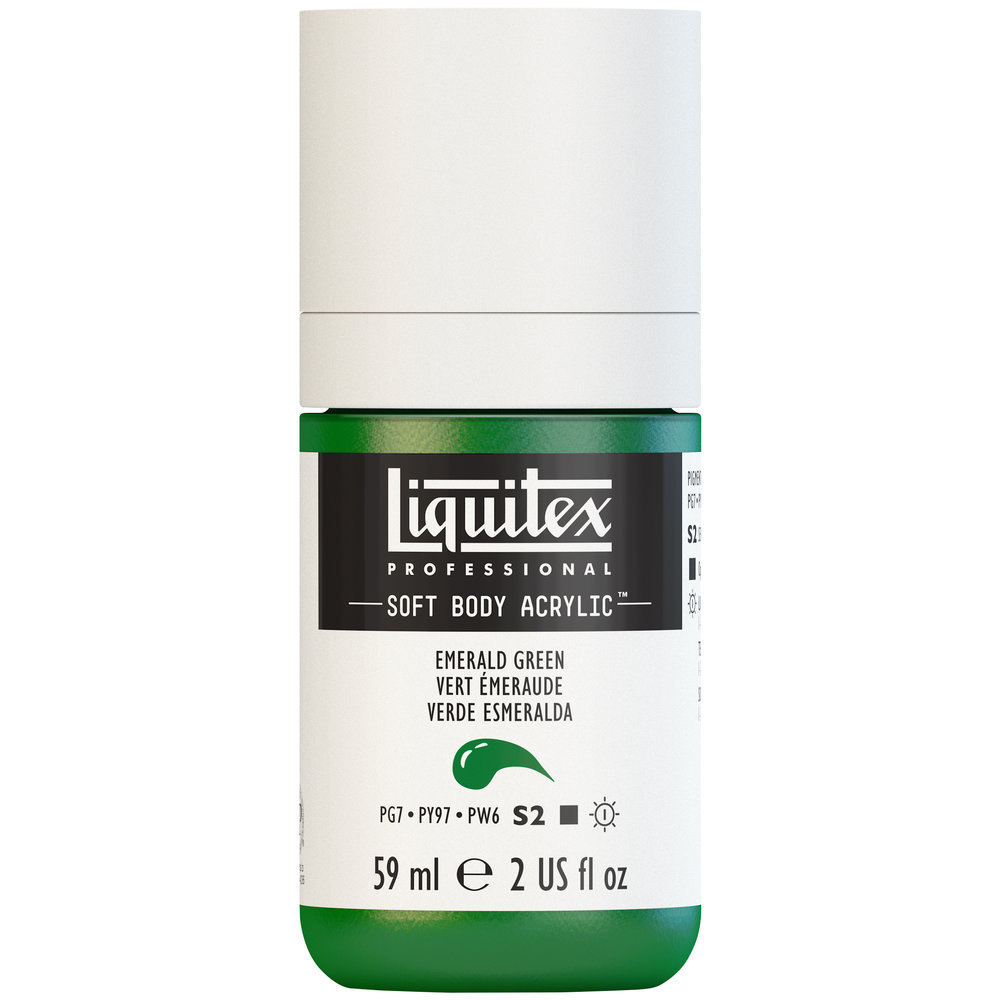 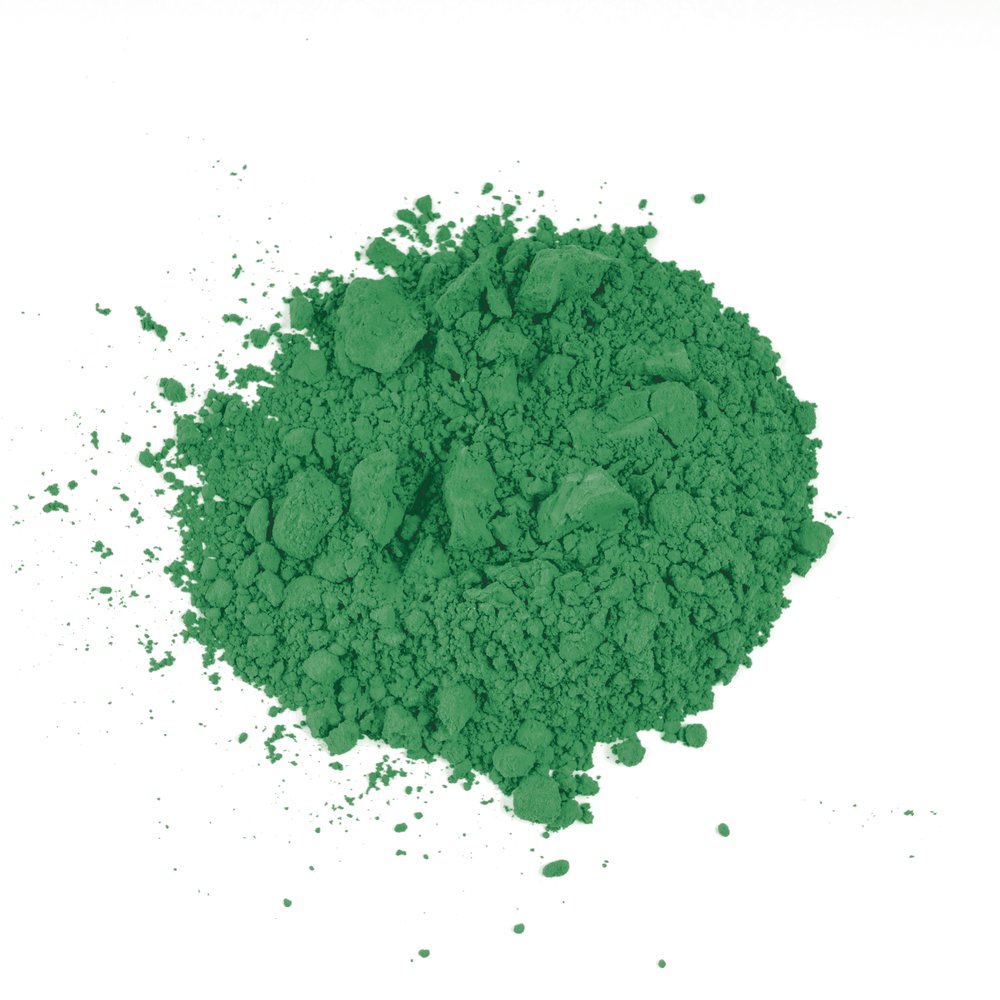 It has, however, had a controversial reputation as a colour to die for.

The emerald green pigment was first commercially produced in Schweinfurt, Germany in 1814. It had the tendency to blacken when mixed with sulphur-containing colors such as cadmium yellow, vermillion and ultramarine, and was highly poisonous due to its arsenic content. Emerald green pigment was cheap to produce and widely used to color fabric, house paints and patterned wallpapers. But when wet these surfaces gave off toxic fumes and damp clothes or rooms could become dangerous: Napoleon’s demise is said to have been hastened by his bathroom paint. 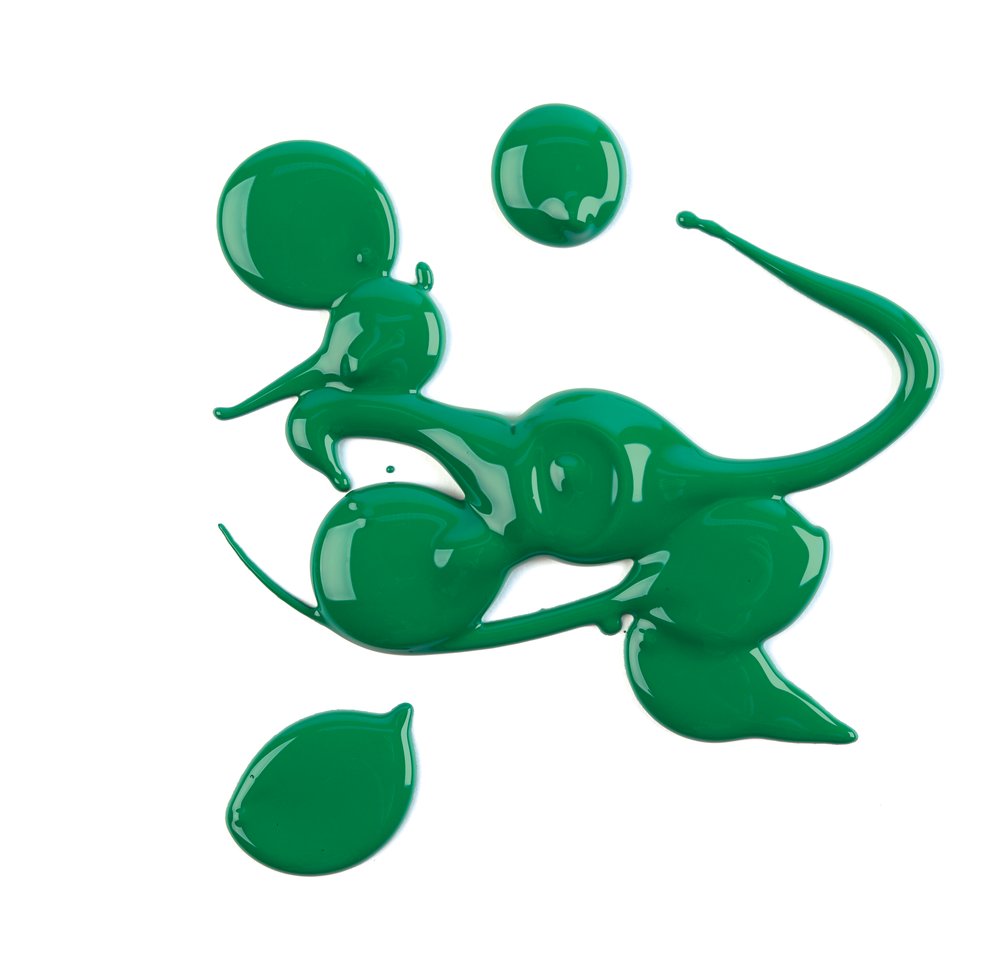 The original emerald green pigment was banned in the early 1900s, but the color has remained popular in artists’ palettes. Liquitex’s present day Emerald Green soft body, made from pigments PG7, PY97 and PW6, is a vibrant green-blue opaque color that recreates the true gem pigment popular with artists including Picasso.