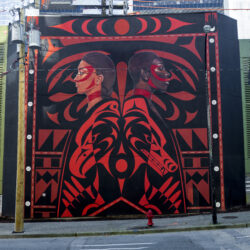 My name is James Xwalacktun Harry and I share the name Xwalacktun with my father. I practice mainly in woodcarving, painting and metalwork. Since graduating from Emily Carr in 2014, I’ve been a full-time artist, working in public art, paintings and fine art. I also create with my partner, Lauren Brevner, on a series of collaborations

A huge make up of what I do is studying the landscape to inform my artwork. My theory is that our traditional designs come out of the land itself. Our people were very observant of nature, very observant of everything, from the way water was moving to how fire was burning. You find a lot of those organic elements in our visual language. Whenever I’m doing a public art piece or something that is site specific, I start by surveying the land. I just did a piece in New Westminster for an aquatic center that’s sitting on top of a ravine. After surveying the site and walking through it many times, I went to a cartographer to get the actual elevations of the landscape, which I used to inform the sculpture’s main form. I wanted to celebrate the intricacies of nature creating that geography with water, and how it crafted it over thousands of years, maybe even millions. I find it fascinating how nature is constantly sculpting everything around it. As a sculptor, there’s really this interesting relationship. There’s that connection to history and I feel like I’m sort of working through it, especially if I’m incorporating the actual landforms into my work.

I’m very connected to nature. I draw on it to explore my inner world on a daily basis, working through materials like red or yellow cedar. I feel lucky to have that meditative process, I know not a lot of people make time for. I think that nature connects us and grounds us to who we are. We came out of nature and sometimes we forget about that in the places we live: our boxes and our houses with our nice heated rooms, electricity and all these toys. It’s important to spend time outdoors, whether it’s going for a hike through the woods or whatever. It regenerates us in ways we don’t need to understand. It’s just part of who we are. 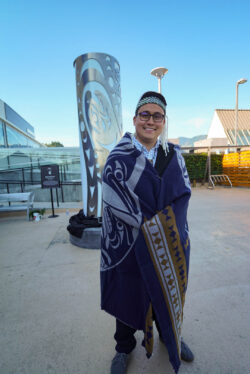 Since we last spoke, Lauren and I have been working together a lot more. We were invited to participate in an exhibition at the Vancouver Art Gallery which sparked some interest, and ended up being commissioned for the following ‘Vancouver Special : Disorientations and Echo’ exhibition. We painted a mural on the second floor, which was really exciting because we were able to just let our creativity roll with the piece. People have been giving us nothing but positive feedback from it ever since. They’re tying BIPOC communities into the work, really focusing on hearing more of our voice. It’s great to be able to work with my partner on projects that have meaning and an impact on our city.

I’m currently working on a joint show with my father, Rick Harry, for the Museum of West Vancouver, that’s honouring and recognising his career as a whole. They wanted to bring me in to highlight this generational passing of knowledge and mentorship, because he taught me how to carve. I think it should be an interesting show. He’s going to have one room and then I’ll have the other. I started doing a series called ‘Poetry of Language’, which deconstructs traditional forms. Typically you would see these shapes representing an animal, used to tell a story, but my interest has been focusing on the visual language that’s depicted. They’re studies I guess, about textures, about lines, the sculptural elements and three dimensional aspects of them. It’s an educational tool as well as a celebration of our culture. 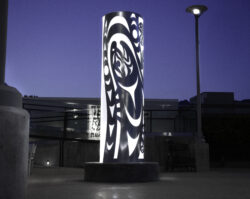 When people come to B.C., they look at First Nations artwork and they’ll think of totem poles and of formline, which was really made popular by Bill Reid. As Coast Salish we often get mixed in with that. People don’t realise the differences in our artforms. I’ll be working in public and often get asked, ‘Oh, are you Haida?’ In fact, a Scottish guy asked me that just the other day. I answered, ‘Oh, are you English?’ It’s the same idea. A lot of my work is to educate people on the fact our design languages are actually quite different than what they recognise. That’s why I’m making my work in the most basic form at first, so viewers can understand it on a simple level. 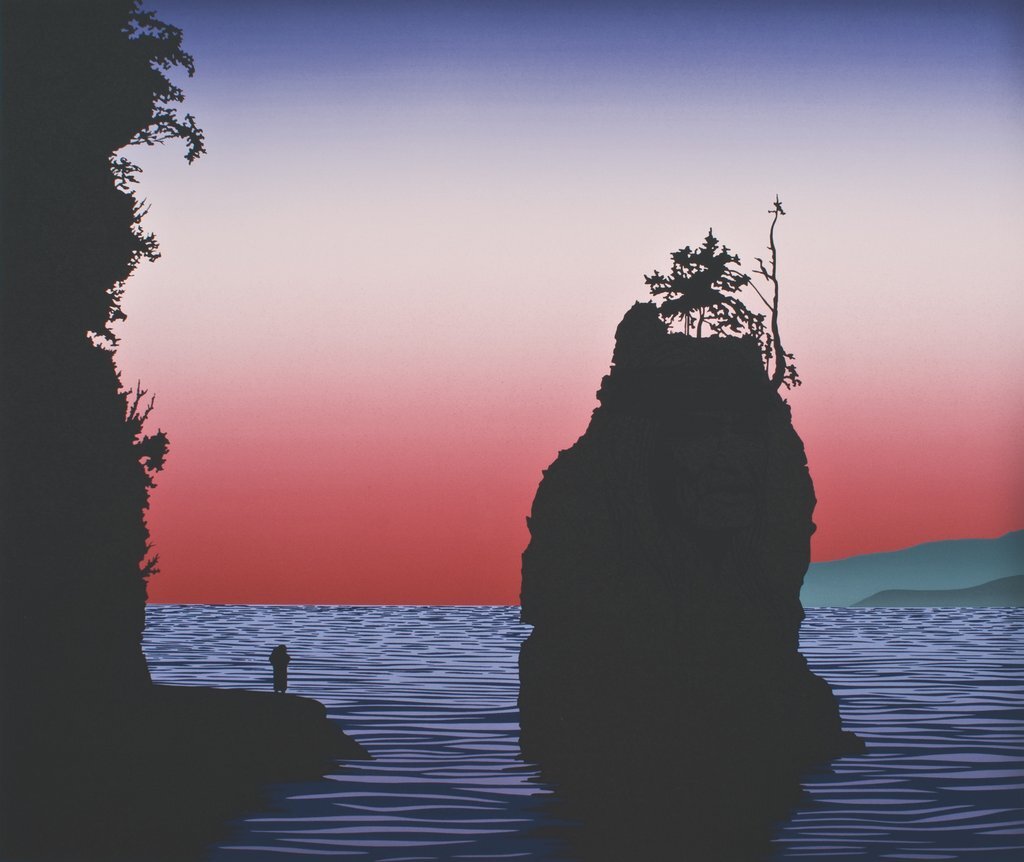 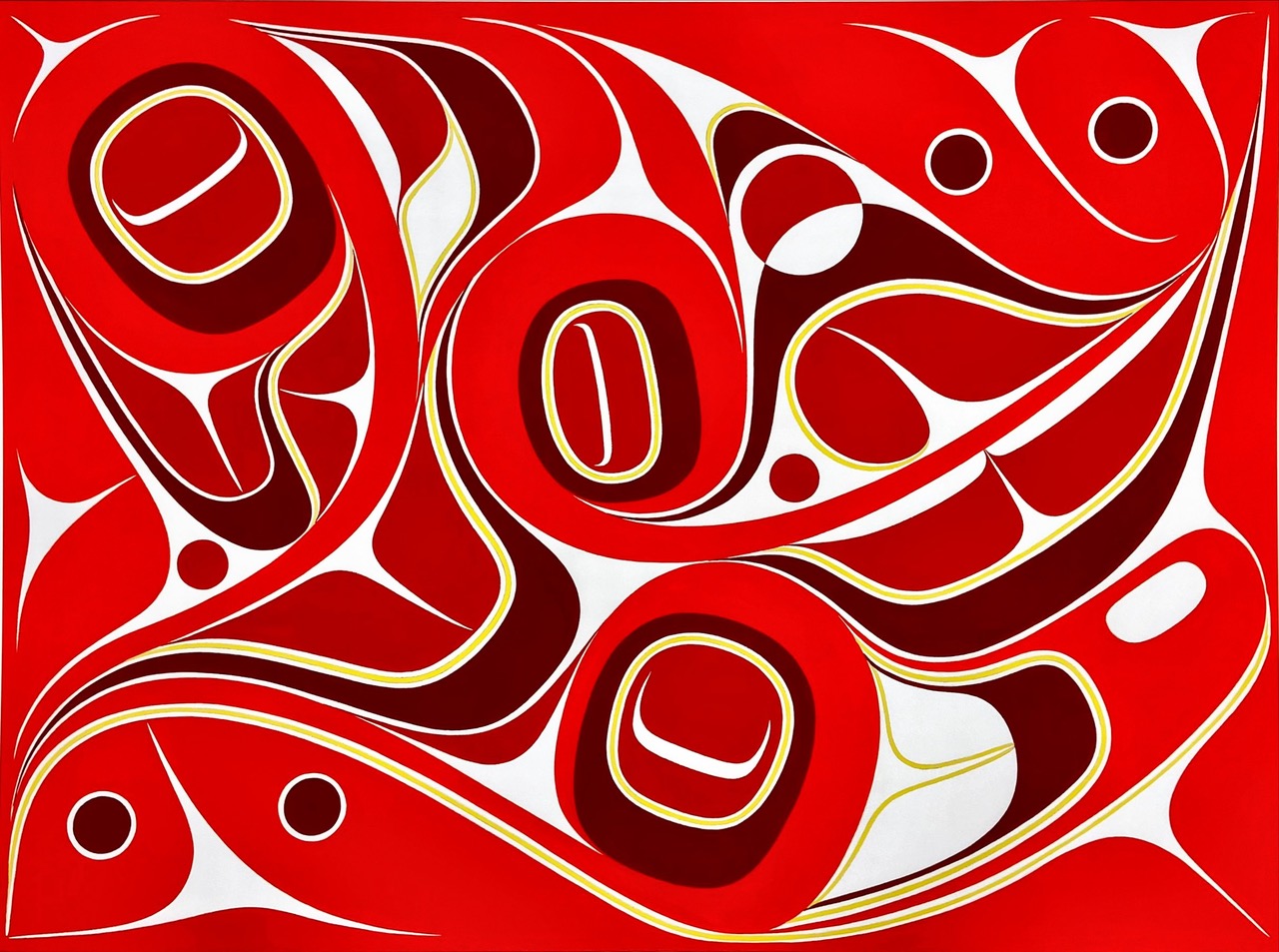 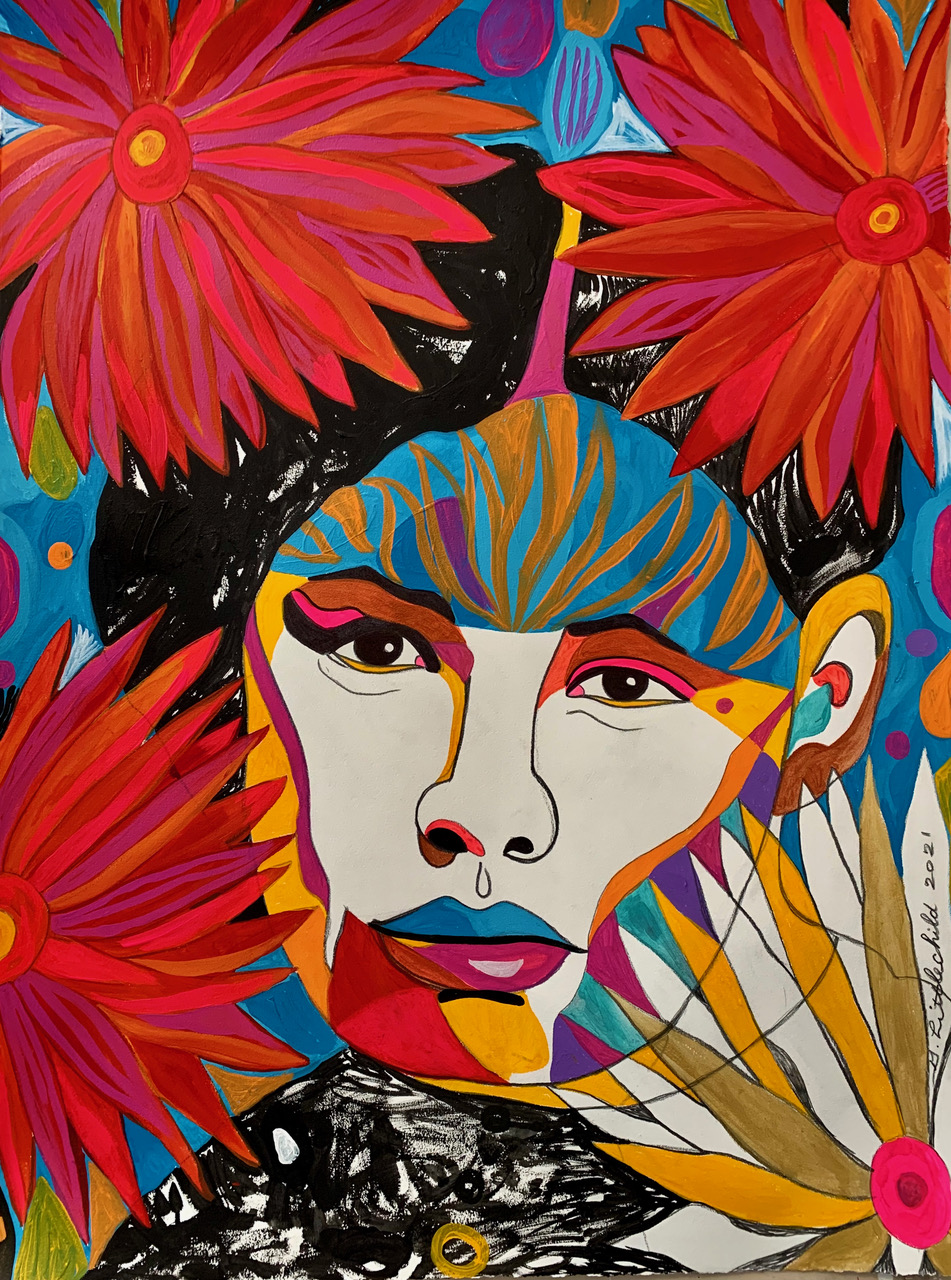 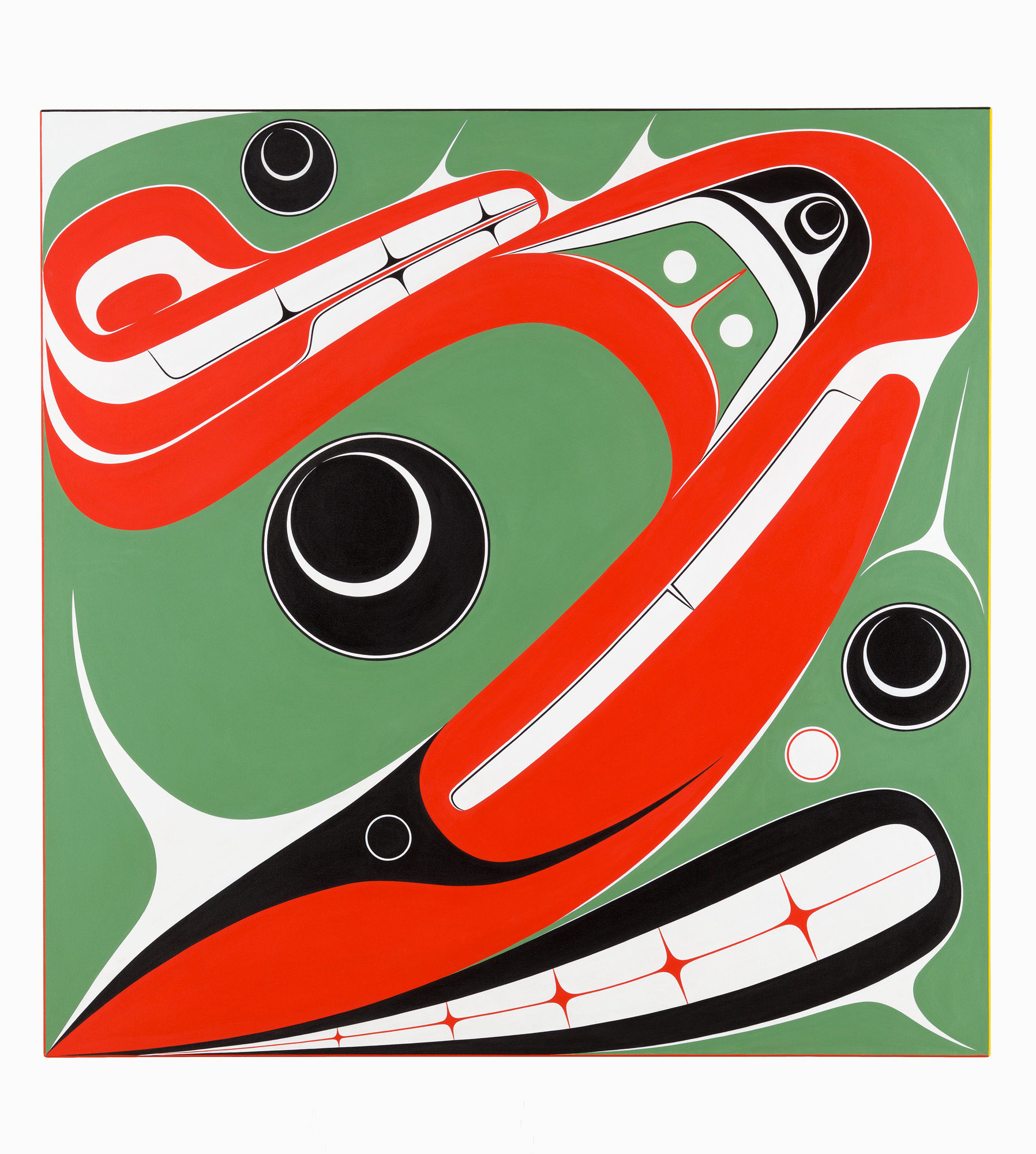 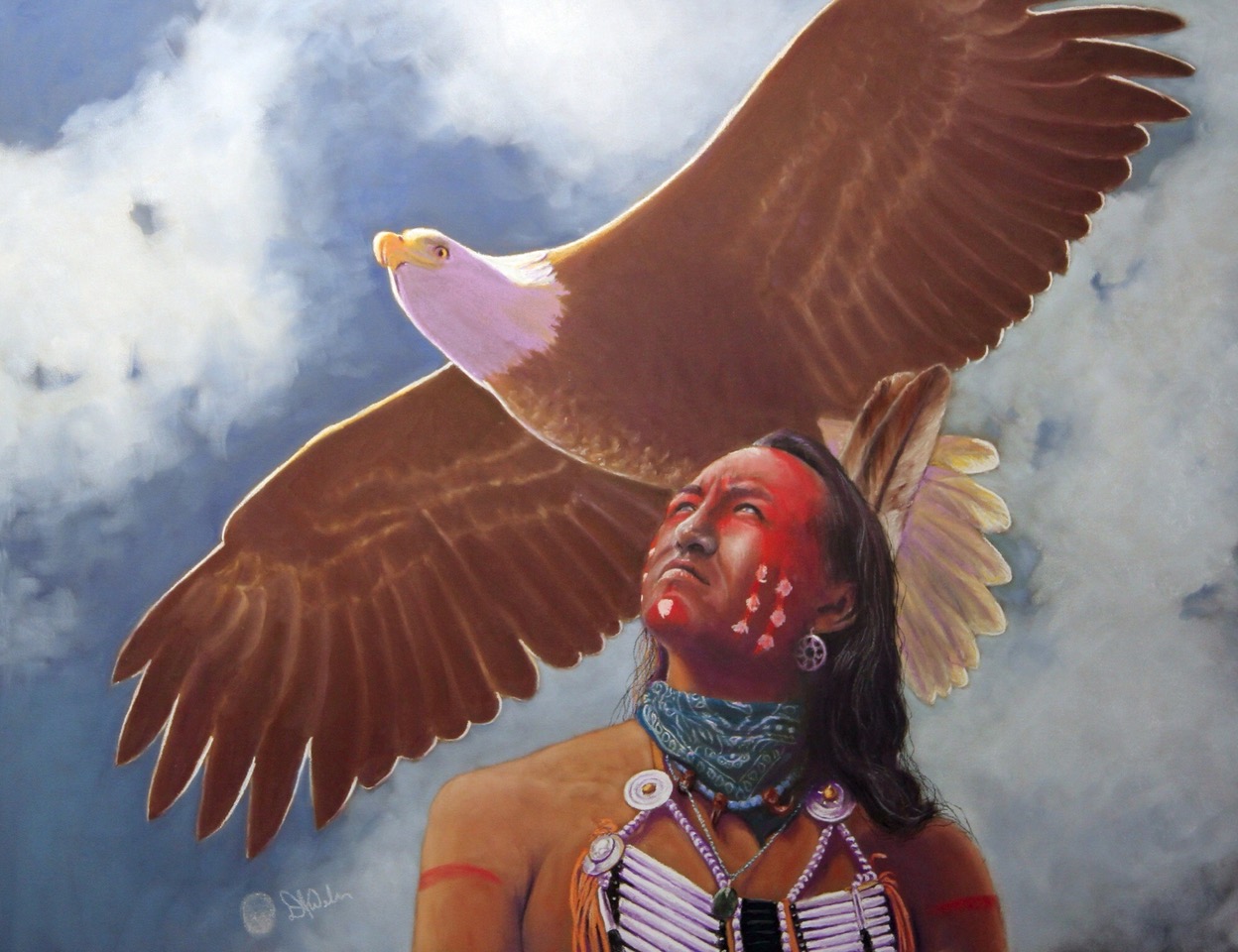 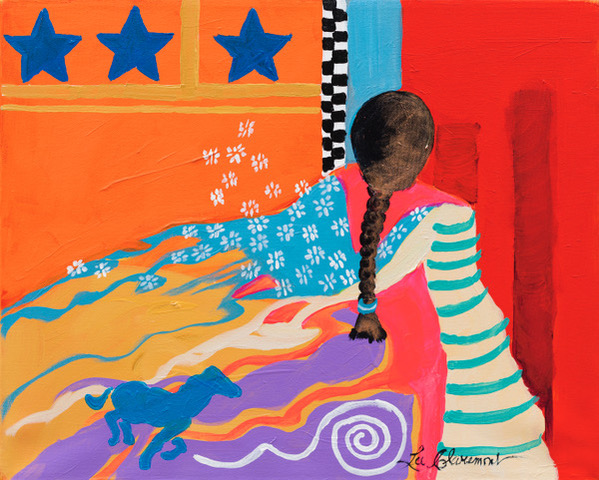 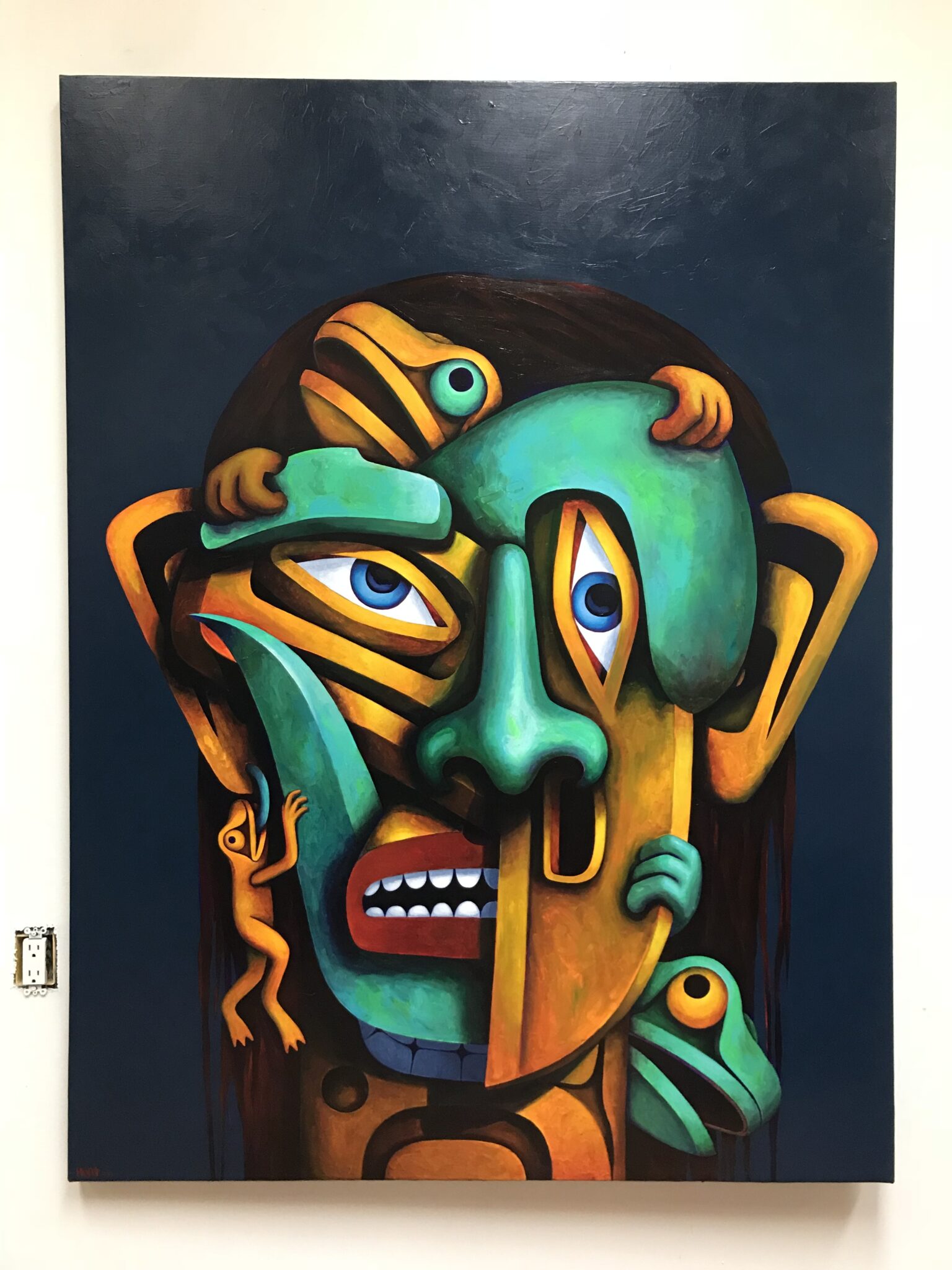 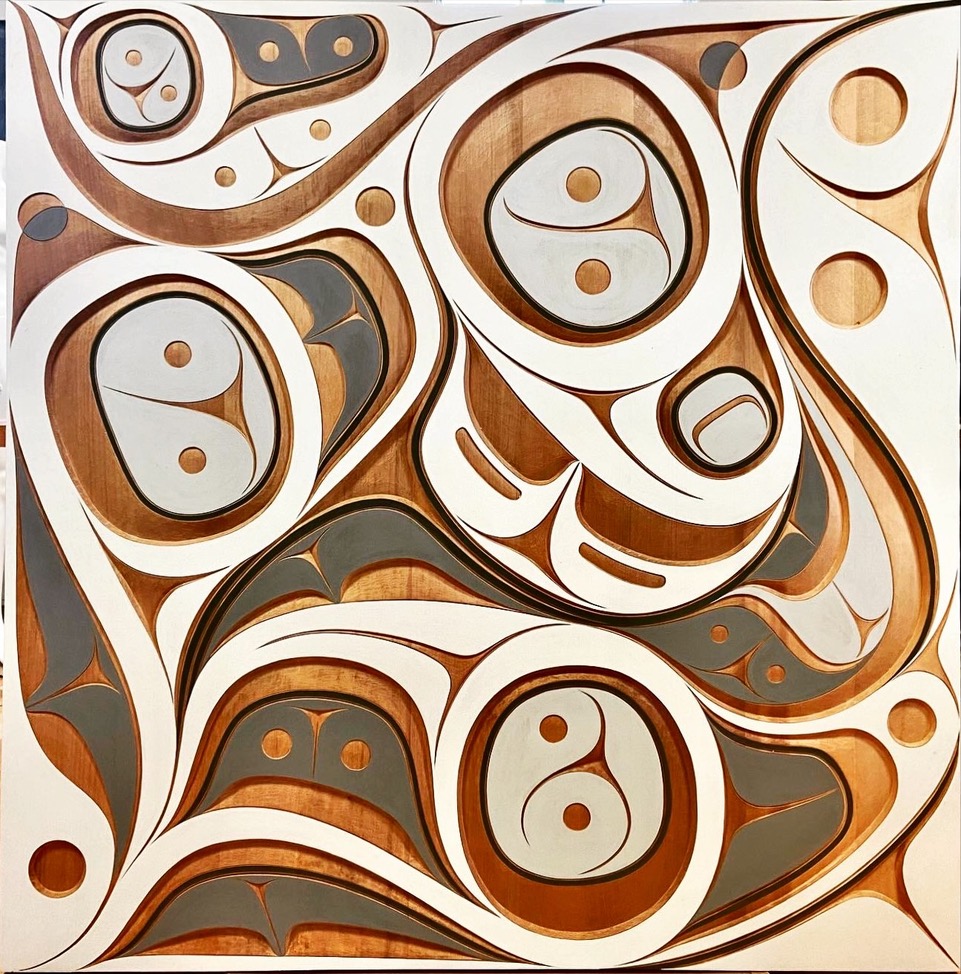 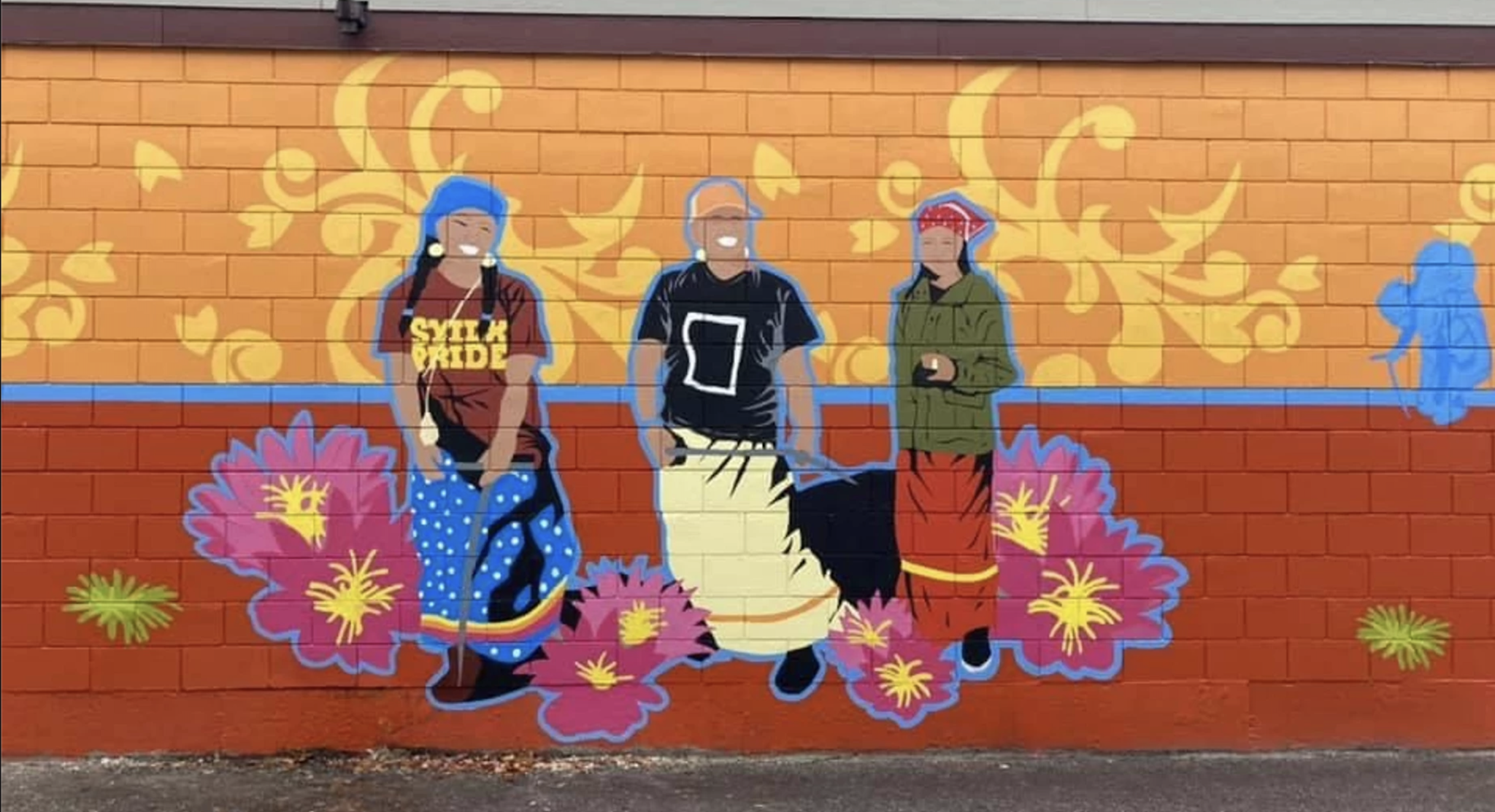 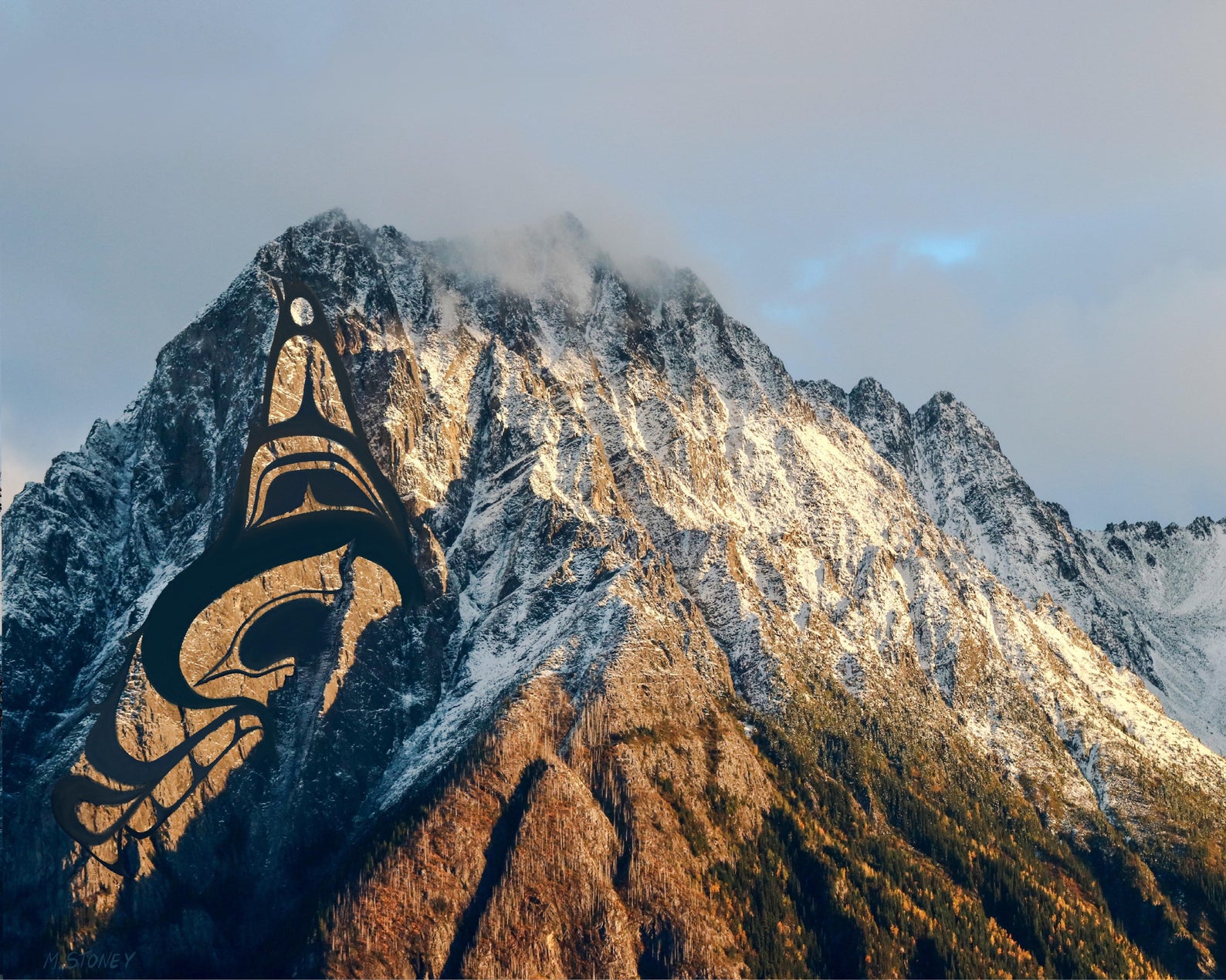