2019 saw another Winsor & Newton first with the introduction the world’s first Cadmium-Free watercolour formulas that provide true parity in colour and performance to genuine Cadmium paints. Cadmium pigments are much loved by artists due to their ability to deliver intensely bright, lightfast results. However, Cadmium is a heavy metal and – although there is no globally harmonized view – there are some concerns about its safety. 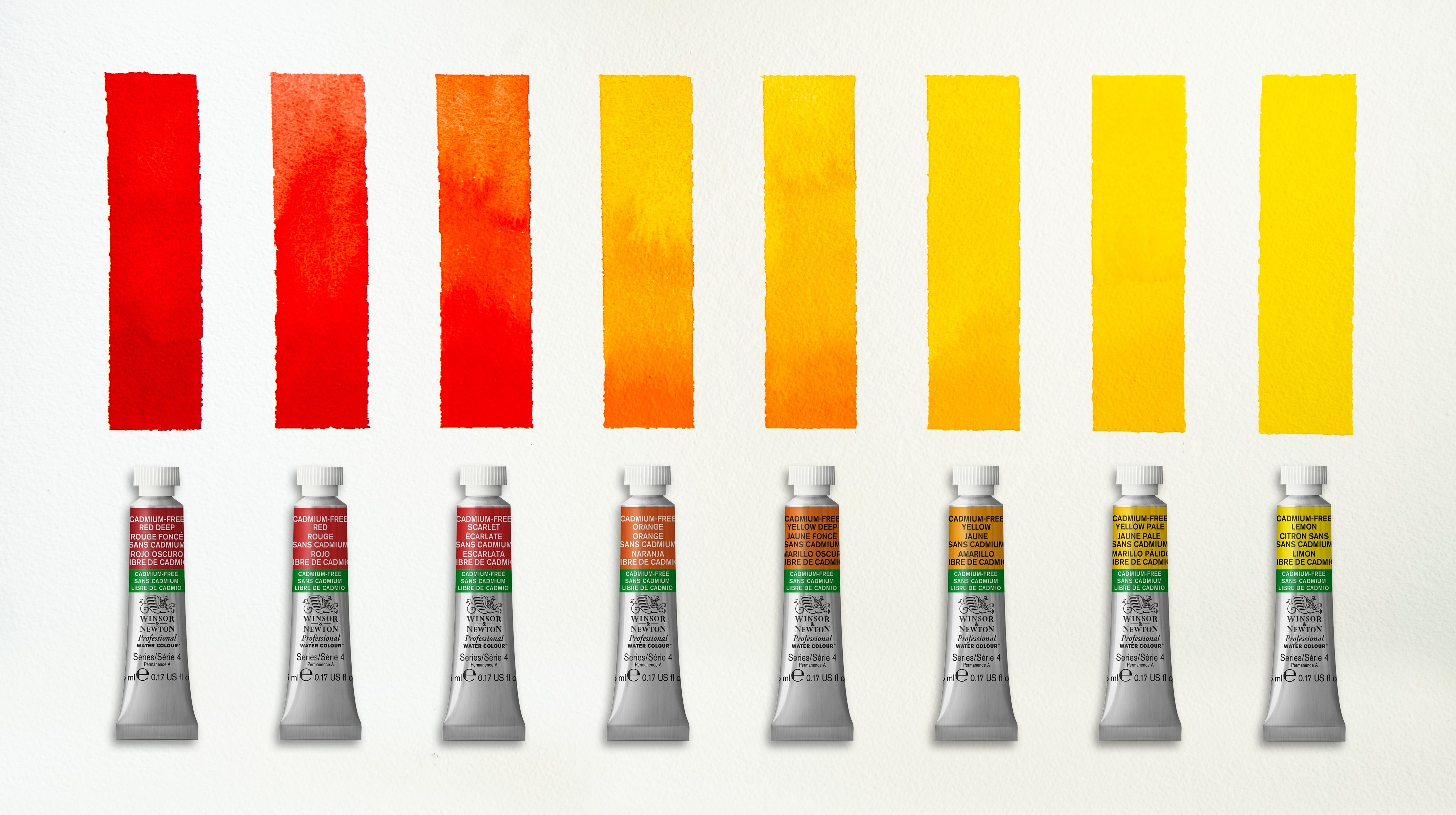 The Cadmium-Free Professional Watercolours, available in eight colours, precisely match the physical and chemical characteristics of cadmium-based paints but without the cadmium.  Winsor & Newton has managed to replicate Cadmium’s signatures: its bright masstone, its undertone for subtleties in thin layers, its tinting ability, viscosity, opacity and flow, as well as its archival lightfastness. Plus, to give an authentic experience, the weight of the cadmium free paint in the tube has been carefully matched.

Is Cadmium-Free Another Version of a Hue?

Don’t confuse the new cadmium-free option with hue colours. Cadmium hues already exist, using a blend of pigments to create something resembling an original Cadmium colour. Winsor & Newton Cadmium-Free watercolours are something very different. Each one identically matches the colour of genuine Cadmium and behaves in the same way. 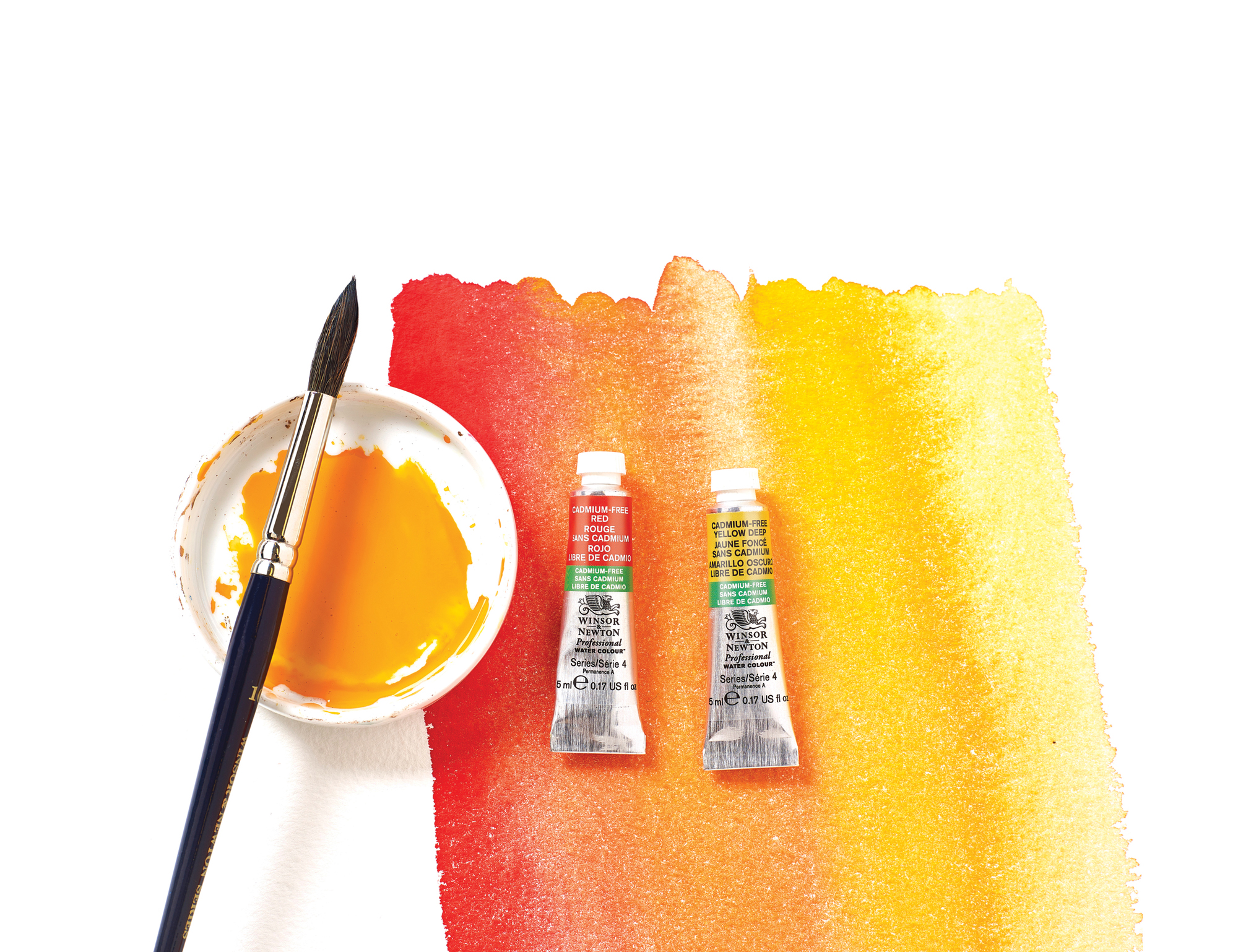 The History of Cadmium

The original Cadmium is a rare soft metal, similar to Zinc but much harder to find naturally in the earth. It was only when it was discovered as a by-product of the Zinc refining process, that it became used a commercial pigment.

This discovery took place in 1817 when German chemist, Professor Friedrich Stromeyer, was inspecting pharmacies. The professor noticed a glowing yellow element that was formed when heating Zinc Oxide as part of the medicine preparation process. He named it Cadmium, from the Latin cadmia, meaning Zinc ore calamine, which itself is named after the earth first found near Thebes, a city founded by the Phoenician prince Cadmus. 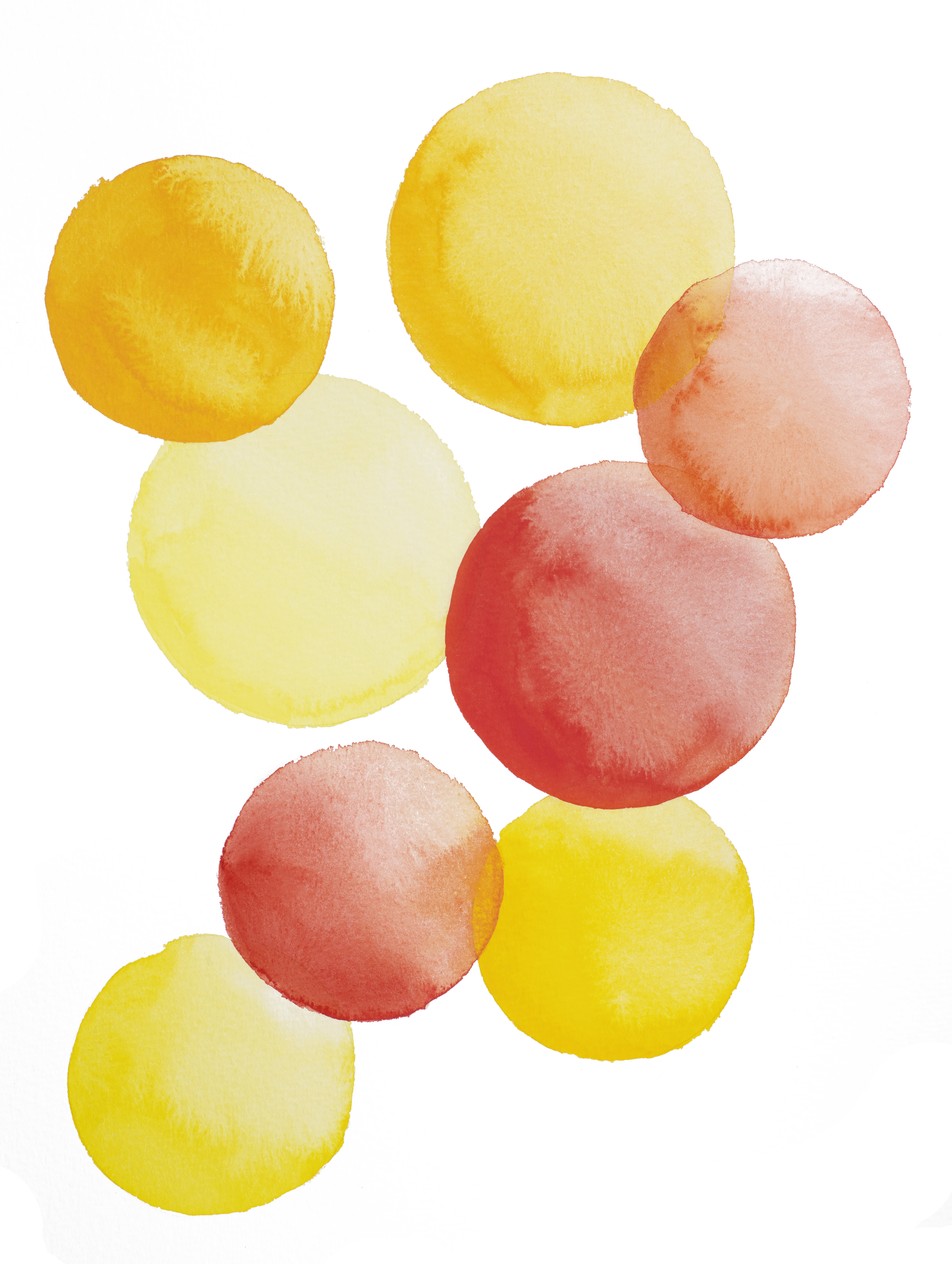 Production of the Cadmium yellow pigment began in around 1820 and were soon joined by an extended range of yellows and oranges created in the laboratory. The new Cadmium colours, particularly the darker varieties, were more lightfast than existing choices and became a welcome addition to the artist’s palette, eventually being used by Claude Monet and Vincent Van Gogh.

In 1919 a new red pigment joined the Cadmium family. It brought a stable, vibrant red to the palette, replacing Vermilion which would darken over time and contained the toxic element Mercury. Cadmium red has been used widely by artists, from Van Gogh, Monet, Matisse and Mondrian, to Munch and Chagall. Cadmium red was also a staple colour of the Abstract Expressionists including Clyfford Still, Joan Mitchell, Barnett Newman and Ellsworth Kelly, and more recently it can be seen in the palette of the late British artist Howard Hodgkin.

Still loved by many artists for its colour brightness and excellent opacity, Cadmium remains a part of the Winsor & Newton artists’ palette. It is now, however, joined by a Cadmium-Free alternative for those who want it. 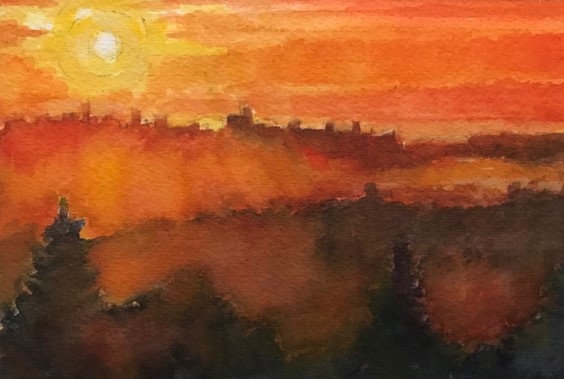 Winsor & Newton new cadmium-free watercolours replicate Cadmium’s signatures: its bright masstone, its undertone for subtleties in thin layers, its tinting ability, viscosity, opacity and flow, as well as its archival lightfastness. Follow this how-to tutorial, we’ll guide you along to create your own Cadmium-Free Sunset!